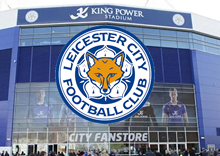 As you may have read previously, in July 2015 we did an ‘Operation Leicester’, in which we visited the King Power stadium, home of Leicester City football club. Our heart was that after Leicester’s miracle escape from relegation, and their ‘culture’ of winning, we might partner in their ‘culture of victory’ as children and youth. We were allowed divine access to the ground as we had previously been denied, and we prayed in the access tunnel for the players fitness and their attitudes to each other. The following 12 months saw a miracle in that Leicester City won the Premier league in a fearless manner, and became champions.
Last month we had the victory parade around the city that started in Jubilee Square. Twelve months previously, one young girl and a leader prayed over Jubilee square, named after the Queens Jubilee in 2012, recognised as a gateway to the City, and a stones throw from the Royal resting place of Richard 3rd. This young girl declared healing around the paving slabs of Jubilee Square, and that Heavenly peace would fall in that place.
I do believe in Godly coincidences, and to see maybe 15,000 people all celebrating, and the fearless champions parading around a royally significant place, causes my Spirit to rejoice in all that Heaven has, and can release in this City and this Nation.
Never underestimate how little a seed can be sown, and a small step in a Heavenly plan can release love and joy in a powerful, and unconventional way.
More Lord, more. 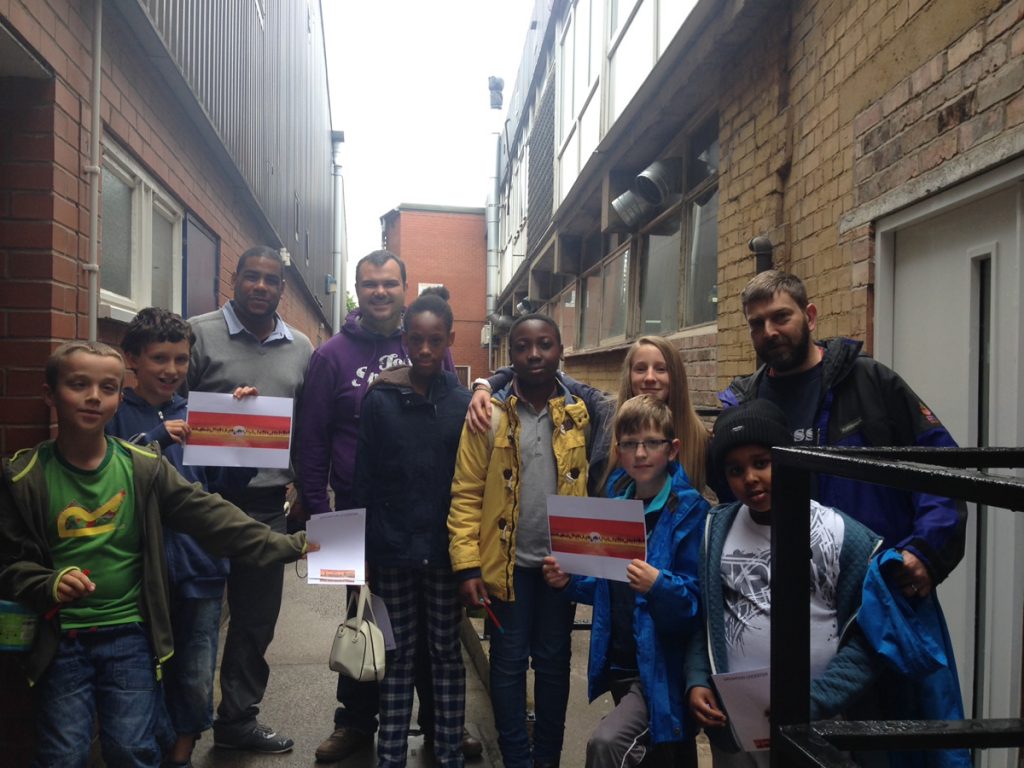