Welcome to Children Changing Nations
The home of a children's prayer movement
that is bringing heaven to earth!

Want to receive our news and events information? 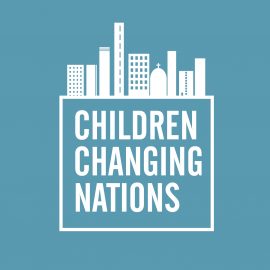 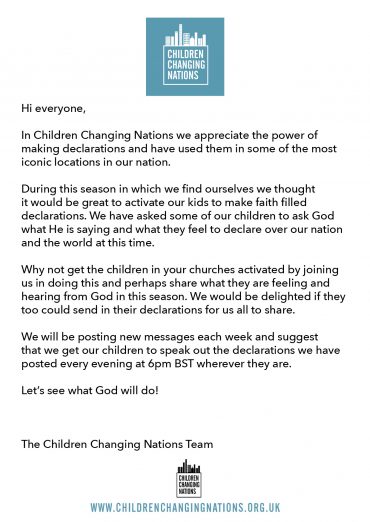 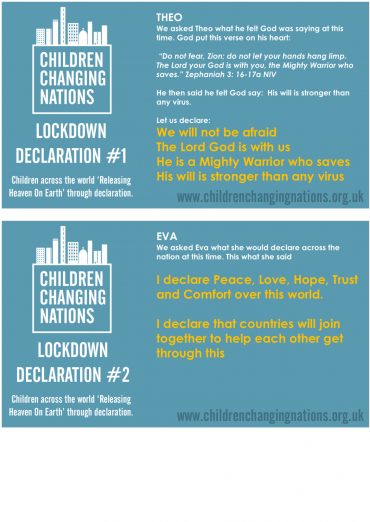 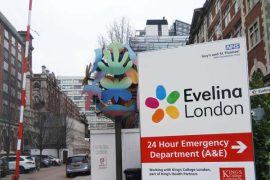 We visited St Thomas' again and enjoyed time praying with the Chaplains in the Chapel and visiting the Children's Hospital Evelina Ward to pray there. 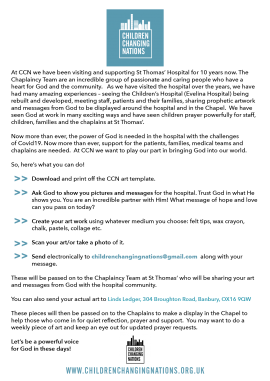 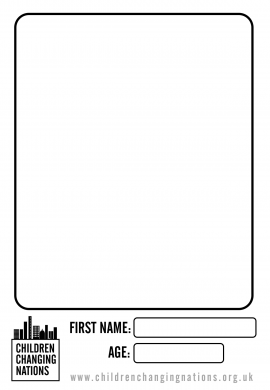 We visited the Evelina Children’s Hospital at St Thomas’ we prayed at the radio station, declaring hope and comfort travelling through the airwaves. We prayed for the hospital school there that sickness would not stop them being able to learn, play and have opportunities to enjoy themselves.

2014 saw our third visit to St Thomas' Hospital. The testimonies coming back from the children's prayers are phenomenal. Read Linds story of children bringing life, freedom, healing, and hope. 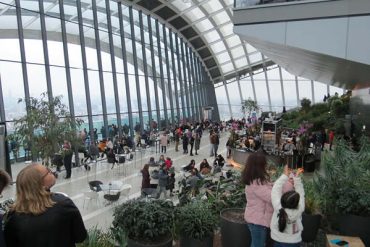 From the highest heights we asked for heaven's wisdom for our Capital and nation. Looking across significant centres for arts, government, church, trade and tourism. 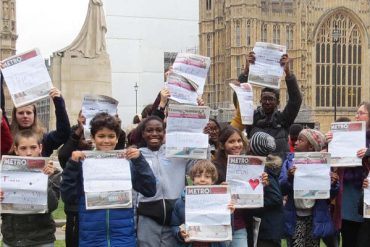 We declared God's news from College Garden amid Brexit decision making. Asking for His will be done on earth as it is in heaven. 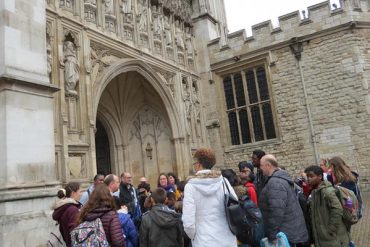 What a privilege to worship in Edward the Confessor's Chapel, while listening to Evensong. To leave God's messages for people.

Our heart was to pray and bless the Police force that protects and keeps the peace in our nations capital, London. We applauded at Scotland Yard and gave the police officers Thank You cards. 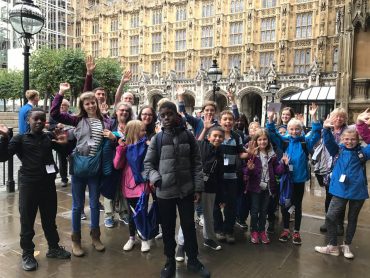 Half of our Love London team visited the Houses of Parliament with the purpose of releasing God’s presence wherever we put our feet. 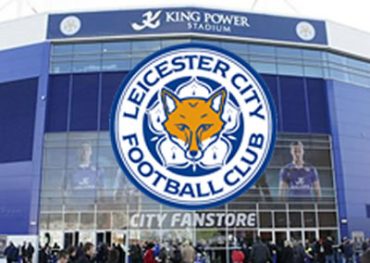 Wow! What a miracle! Leicester's rise to champions is an incredible story. Our heart was that after Leicester's miracle escape from relegation, and their 'culture' of winning, we might partner in their 'culture of victory' as children and youth. 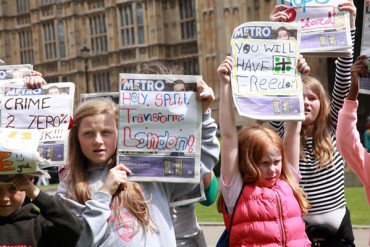 We held our newspapers towards Westminster, showing crowds of people and our Father in heaven has heard their voice!

A Team of CCN young people brought heaven to earth at Queen's Park Rangers Football Club. Praying in the dug out, changing rooms, and across the stadium for Father God to restore hope, joy, love, peace, and justice to sport in the UK.

One amazing day at Operation London 2014. A small group of two leaders and eight children had the privilege of visiting two of London’s Historic and most significant places.

CCN IN A NUTSHELL

For the last seven years, children from across the UK have prayed in significant places: Downing Street, Westminster Abbey, House of Commons, the BBC, on the London Eye, St Thomas’ Hospital and St Paul’s Cathedral. The children, aged nine to thirteen, are significant and when they talk to Father God He hears them. They pray in creative, prophetic ways.

WHAT DO WE BELEIVE

We are a Christian organisation part of the Powerpack Trust, believing that:
- God is a good Father
- We are adopted into His Family through His Son, Jesus
- Prayer works!
- Prayer is a partnership with God to see His Will done, 'On Earth As It Is In Heaven'

We also believe that children play an important part in God’s Kingdom and can:
- Hear from God
- Pray powerful prayers which reflect His heart, know His thoughts for the people they meet
- Communicate those thoughts in ways that speak to people right ‘where they’re at’ 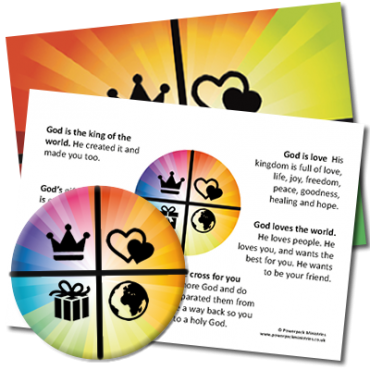 A simple way to support people to share God’s story with others alongside our own story. Just using five simple images: Crown, Gift, Cross, Heart and World the simple support card helps people share what Jesus means to them. Powerpack have used this resource with 5-11s, after a simple workshop, the children confidently explained their friendship with God and were able to tell a simple gospel message to others. 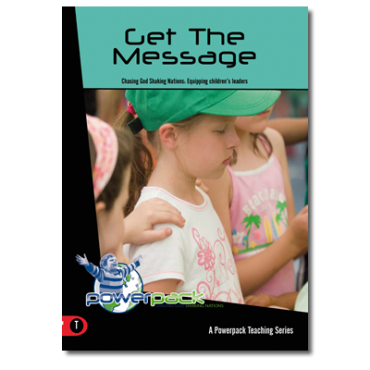 Get The Message Curriculum

‘Get the Message’ contains 4 sessions exploring the gift of prophecy as referred to in 1 Corinthians 12. The teaching looks at the various ways God speaks and encourages children in both receiving and communicating prophetic messages. 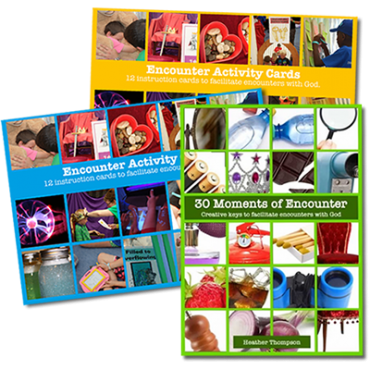 How to get involved.in 3 steps

We believe in relationship! We want to see young people in our nation release heaven in the places they live. They are ambassadors with Father God, bringing kingdom life wherever they go.

Make contact with us, let's chat! We run training for leaders and events for children throughout the year. Take a look at previous events, read the stories and talk to your church leadership team.

Now its a case of signing up for one of our events, registering your children and leaders and organising transport and permission slips. Yes it's a bit of admin, but it's worth it!

Then come join us and bring heaven to earth! We've had some amazing days - be part of the next one!

Can a nation be changed? Yes it can!
Join us and let's see heaven on earth today.
TOP